The workplace we need today 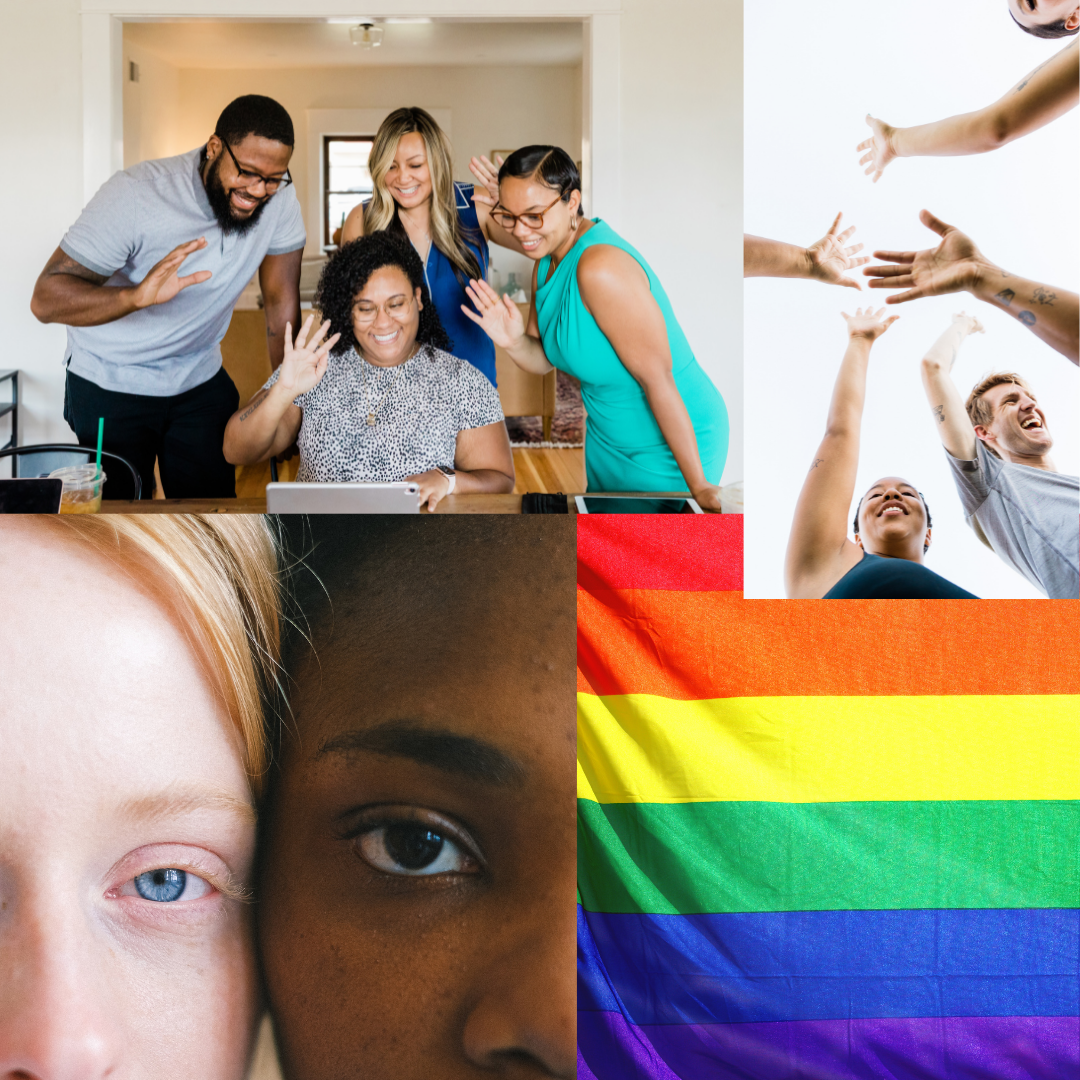 Over a cup of tea one afternoon, a friend shared a few stories of how in her past workplace, she was discriminated against, not allowed to share her opinions, not acknowledged in meetings to the extent of never being looked at directly by the CEO of the company. And all because she chose to work in a place where she was a minority, in this case, a young woman. When attending client meetings she was provided with a liaison, who was given the task to do the actual speaking despite not having done any of the work, the liaison, she was told, would blend in better in the room because of their race and gender.

Needless to say, my friend decided not to stick around in an organisation where she saw no possibility of there being a "glass ceiling" to break through, and therefore moved on. Stories like these are not unheard of, are they? Some of you might remember when Susan Fowler’s article about the toxic workplace culture in Uber made headlines in 2017, leading to this New York Times piece among many others.

Since then, more exposés in high-profile organisations like Nike and CBS have seen the light of day. Numerous surveys of workplaces were conducted across the US and Europe. As a result, companies went public with new processes and initiatives to try and increase diversity in their workforce. ‍

Yet plenty of organisations still continue to let employee experiences fall through the cracks.

What surprised me after the conversation above was the total lack of processes that existed in the said organisation for an employee to report instances of workplace discrimination.

“I had an HR team that was not co-located and I did not know anyone from the team, so I had no one to reach out to”

my friend told me unhappily. This most basic step for organisational accountability was missing.

On another day, a professional event led to more conversations. The topics ranged from organisations firing individuals identifying as LGBTQIA+ from customer-facing roles because of their identity while joining in on the whole bandwagon of changing their logos to display the rainbow, come pride month, to organisations not acknowledging mental health issues  and employee burnout as real problems. Mental health is increasingly being considered a DE&I issue in the workplace, since studies have shown that it tends to afflict populations that have been historically underrepresented in the workplace, more than their counterparts.

Many of the people I spoke to at the event had approached their respective HR teams and reported instances of discrimination to the first point of contact. While some of them were yet to receive an answer or follow-up on their report and continued to see no apparent change in their organisations, most of them had moved on to other better workplaces. This goes to show that despite doing employee diversity and inclusion surveys, as boldly mentioned on their websites or job advertisements, companies and the people responsible for company processes, most commonly HR and People teams, are still failing to follow through.

Why is that, one wonders? Some common answers I got were, either that they were not equipped or even empowered in the organisation to take active steps or that they themselves did not have the skill sets needed to handle newer and more diverse workplaces.

However with the onset of what is being called, the era of the "millennial workforce", organisations can no longer put diversity, equity and inclusion in the workplace (DE&I) on the back burner. Millennials are found to be actively looking for diversity in the workplace when seeking potential employers, as was found in this 2018 survey by Deloitte.

Some organisations are learning from this and adapting, I myself was recently given a company’s culture deck and discouraged from interviewing if I strongly disagreed with anything there. It included some usual suspects like:

“One should treat others as one would like others to treat oneself.”

But quite refreshingly, it also included some items, in sync with the times, like:

or about not tolerating “brilliant jerks”, the term popularised by Netflix’s CEO Reed Hastings.  ‍

McKinsey and Company has been actively publishing data and articles on workplace developments and other DE&I topics regularly, although whether they practice what they preach is something this author cannot confirm.

What this ultimately goes to show is that with our ever-changing world and way of working, organisations need to have processes in place that help them adapt and change with it. Most importantly, they should evolve to become a truly equal opportunities workplace for all who work there, and we, the workforce of today, need to be the ones to hold them accountable. And that is our hope with Yourequal, to provide a platform where employers can receive unfiltered feedback from their employees, so that they can do better.